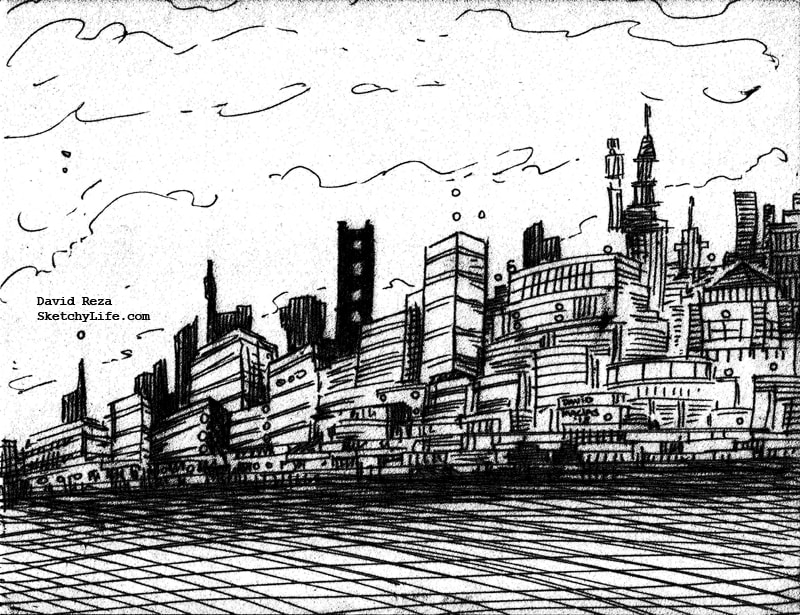 In the not so distant future...

The world's human population has reached 9 billion.
​
Technological advancements are booming, extraction of natural resources is insufficient for the demand. The technological center of the United States, Silicon Valley, ​California, spreads across all the Bay Area cities and becoming a Mega High-Tech City of the world, and the surrounding areas have become manufacturing, production, and wastelands for the mega city. 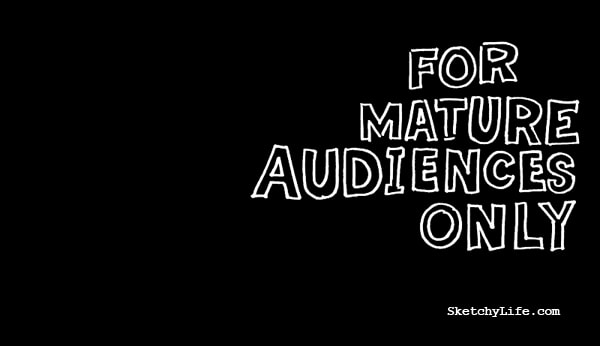 Thirty Divided - Chapter One
Mr Smith, a veteran U.S. soldier is on the run from the authorities, suspected on going rogue.

Chapter One. Click Image to Enter
Scribe and Fund Thirty Divided at PATREON.com/SketchyLife 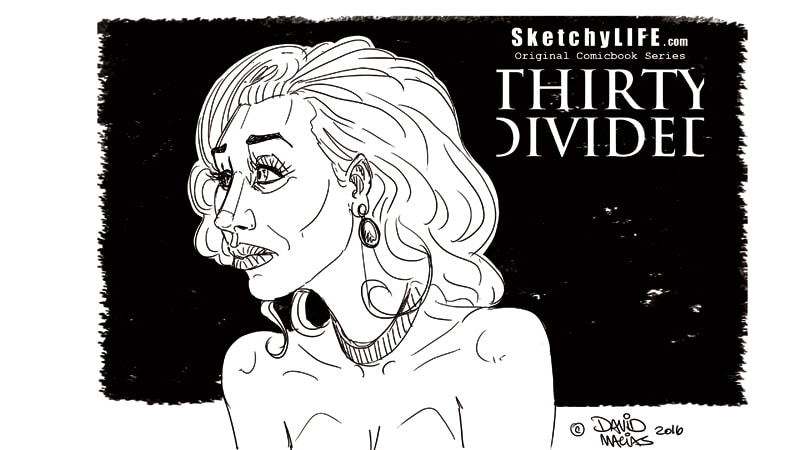 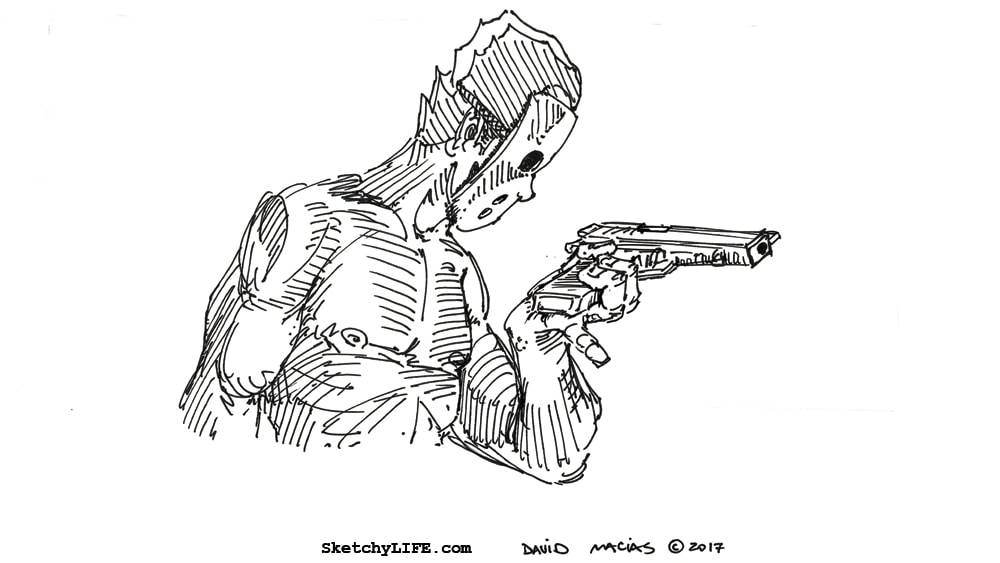 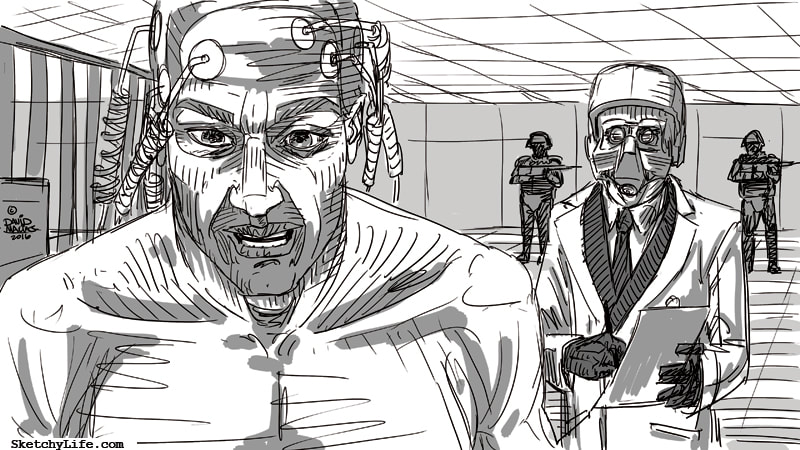 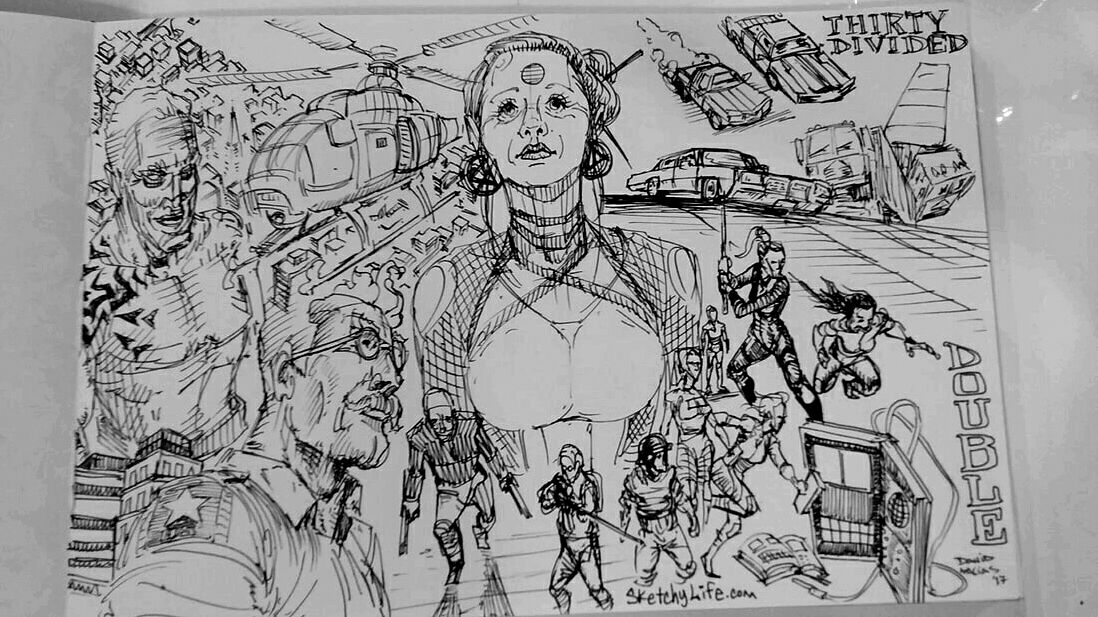